At Elite, we provide a family environment that creates positive lifetime memories for EVERYONE who visits us - our dancers, their families and our staff.
Contact Us
Download the "5 Benefits of Dance"
Respect
Quality
Family First
Innovation
Honesty
Positive Lifetime Memories
Passion
Enthusiasm
Commitment
Integrity 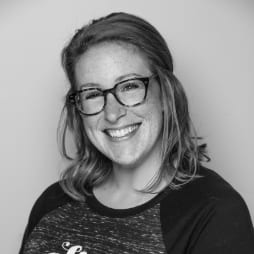 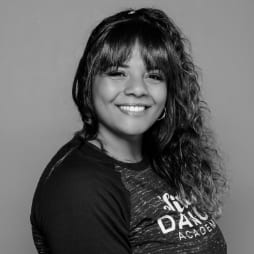 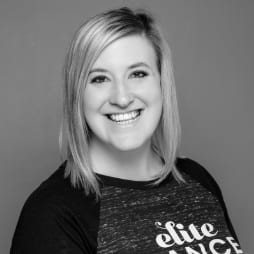 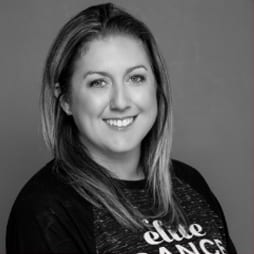 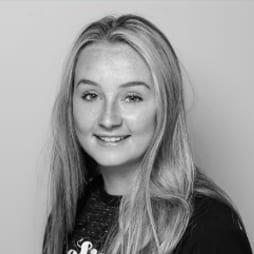 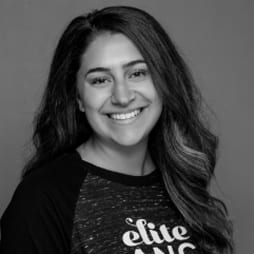 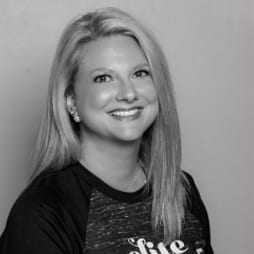 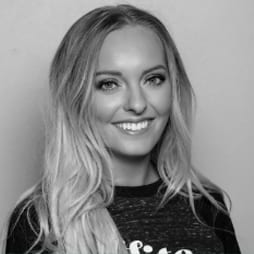 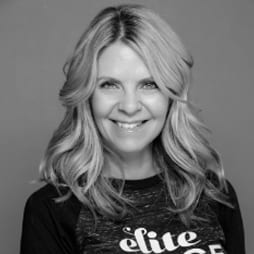 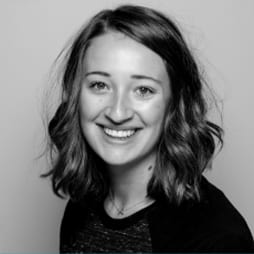 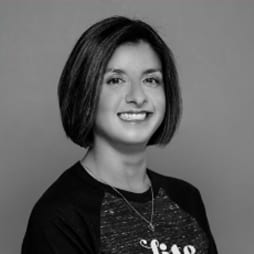 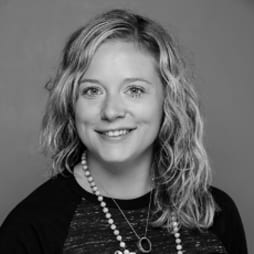 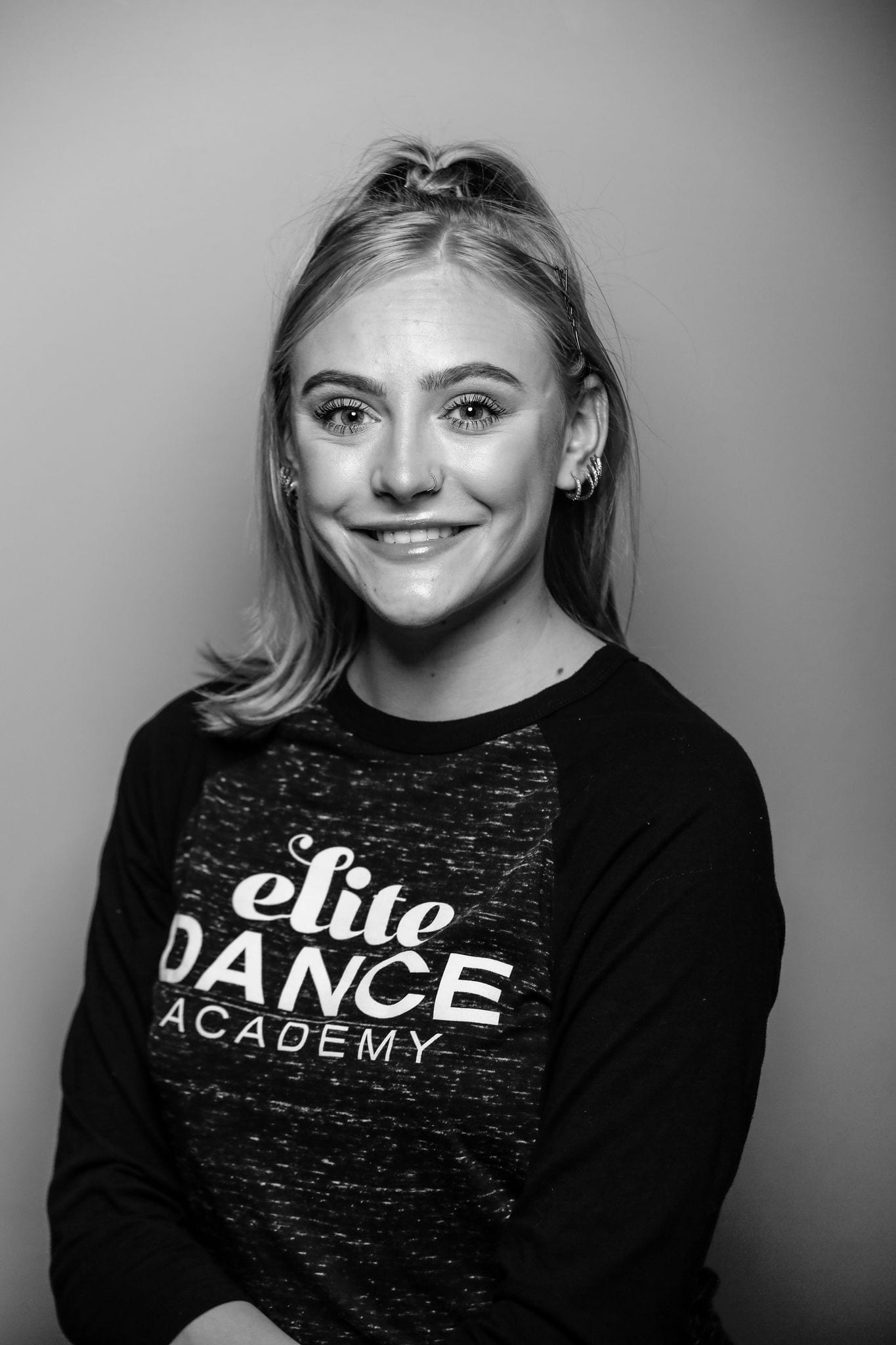 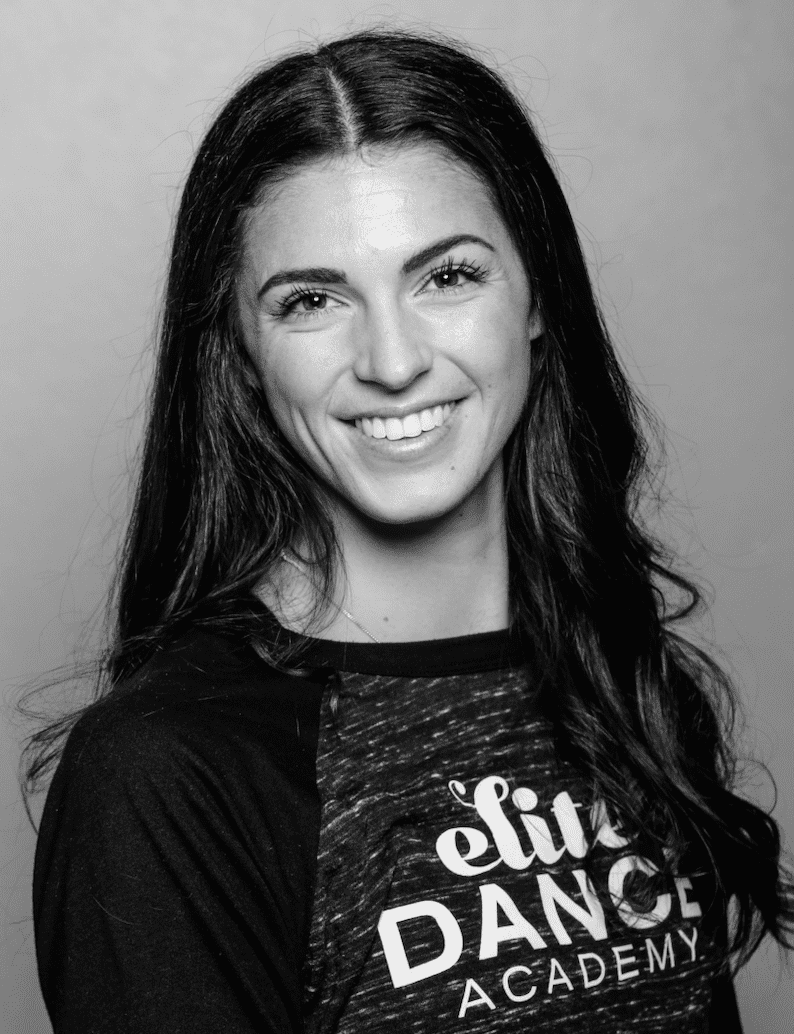 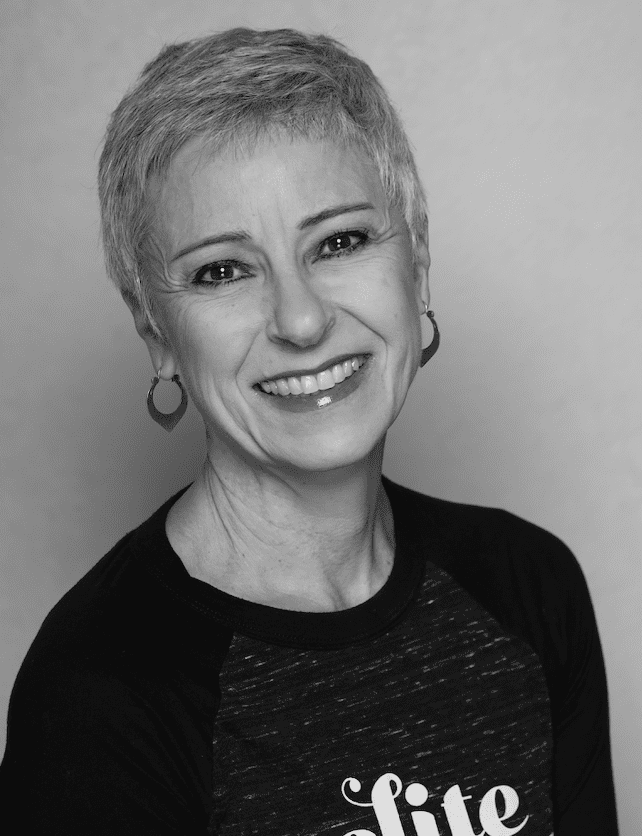 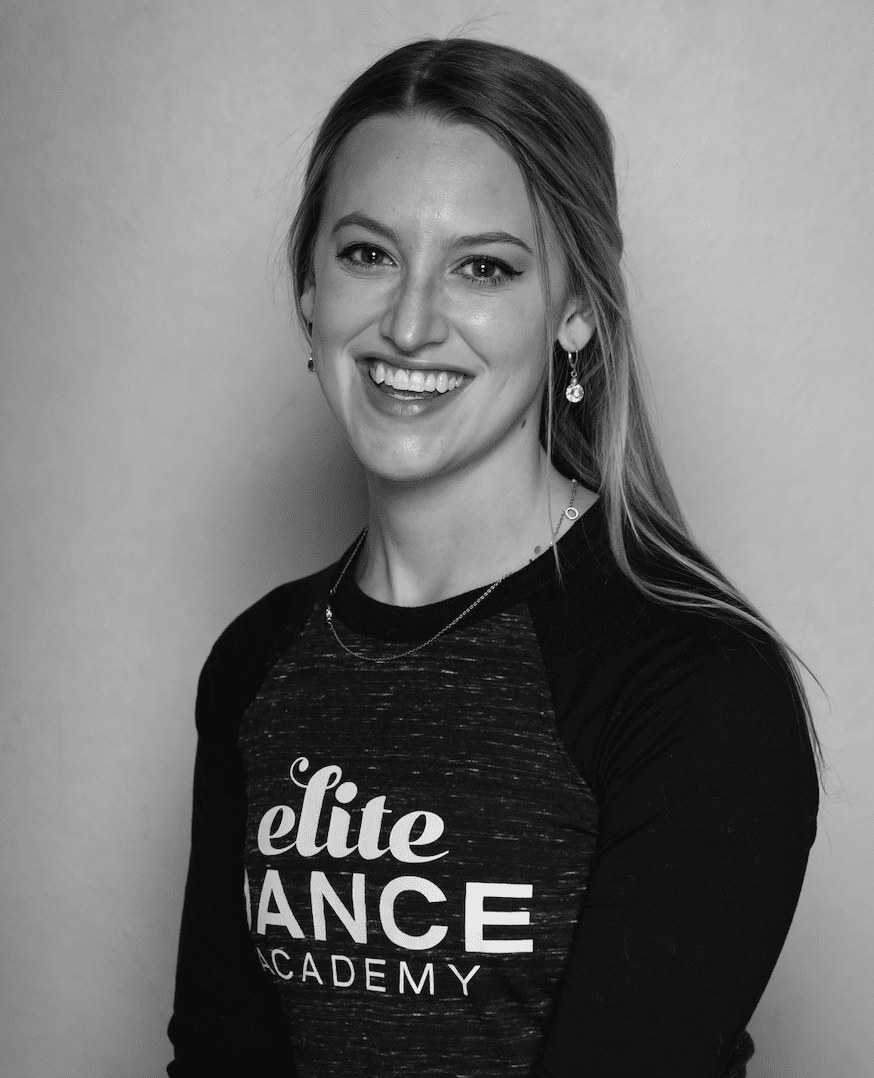 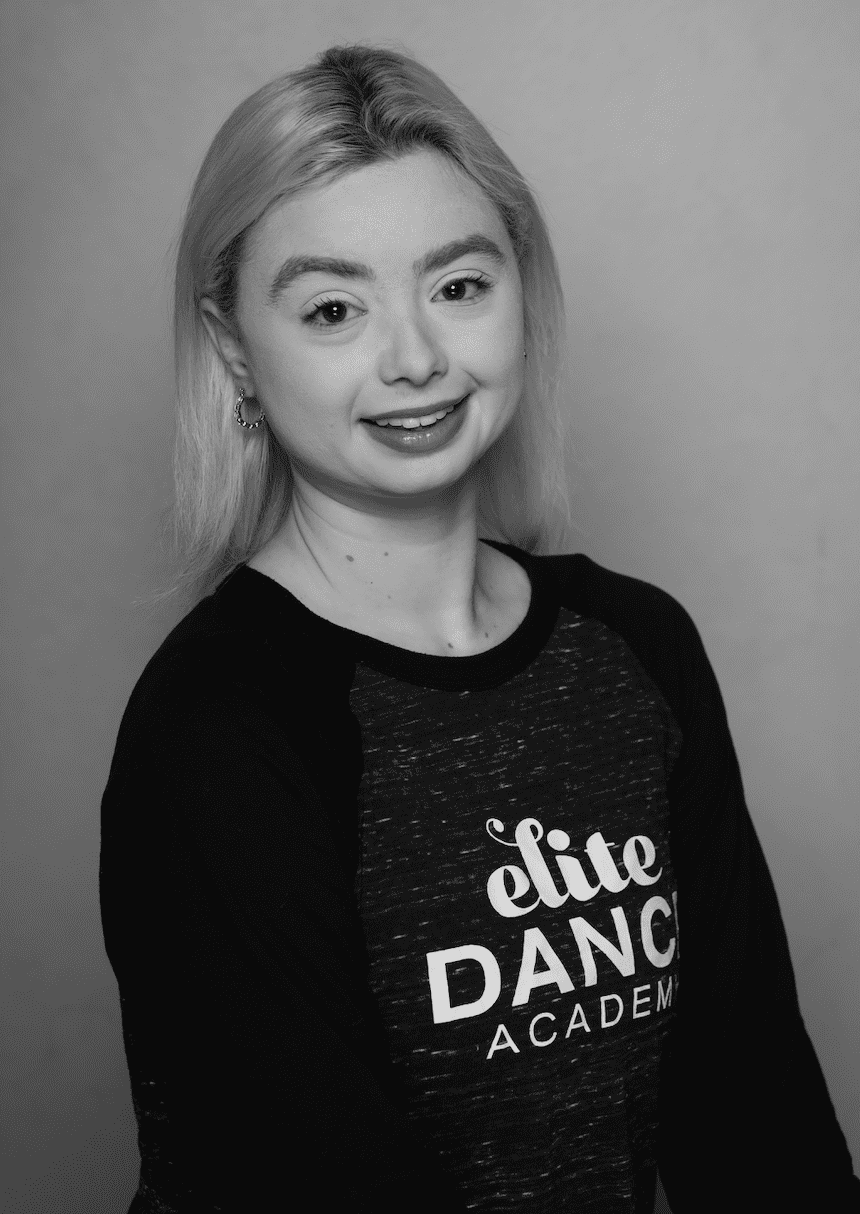 Elite in the Community 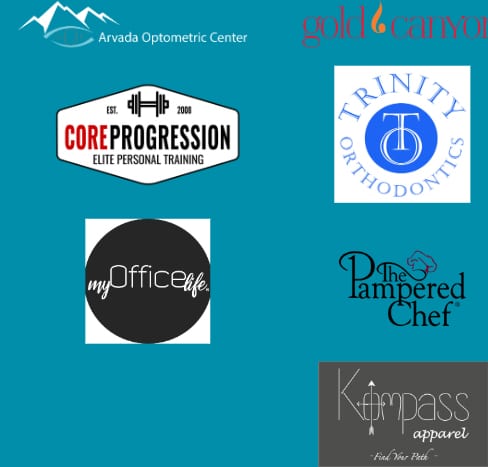